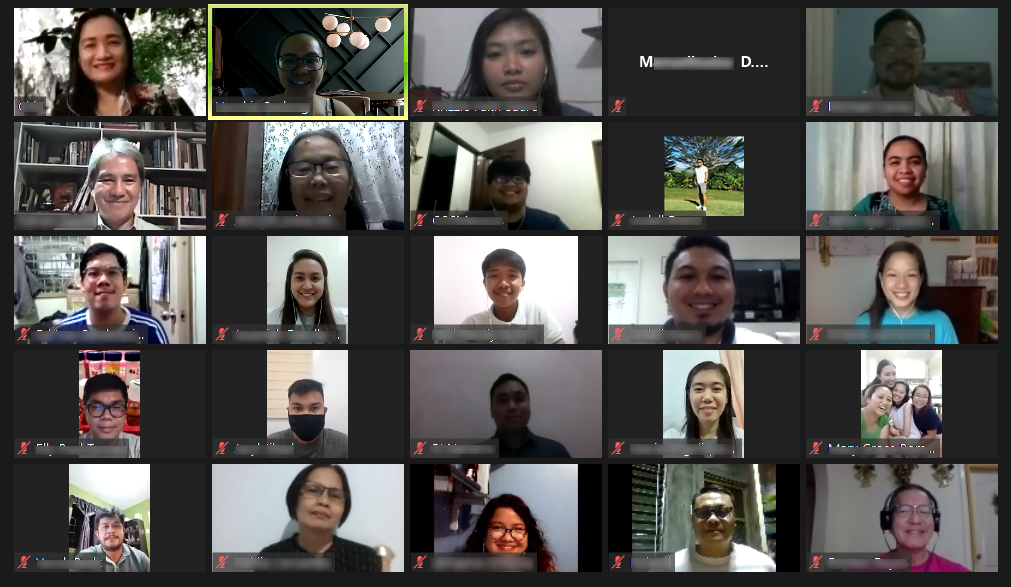 The Professional Regulation Commission (PRC), through a resolution, has announced that the 2020 Chemist and Chemical Technician Licensure Examinations are among those board examinations in October that will NOT push through.

For inquiries and concerns, please email the PRC’s Licensure Division at licensure.office@prc.gov.ph and licensure.division@prc.gov.ph.

Please be guided accordingly. Thank you.

The Integrated Chemists of the Philippines (ICP) is proud to announce that the country’s competing delegates in the 52nd International Chemistry Olympiad (IChO) took home one silver and three bronze medals from the annual event. Slated to be physically held in Istanbul, Turkey, this edition of the IChO featured 235 high school students from sixty countries, and had to be conducted online for the first time due to the COVID-19 pandemic.

In its virtual closing ceremony held on July 30, the IChO awarded medals and citations to the winners. The medalists from the Philippines are:

While the gold medal is still elusive, this year’s medal haul is the country’s best-ever performance and also marks the first time that all delegates from Team Philippines will take home one medal each.

First held in 1968, the IChO is an annual competition for high school students in the field of chemistry. The Philippines sent its maiden competing delegation to the competition in 2017, taking home two bronze medals.

Congratulations from the ICP!

The ICP Election 2020 Committee is pleased to announce the results of the elections for ICP Board of Directors. The elected board members (in bold) who will serve from 1 July 2020 to 30 June 2023 are:

The Committee would like to thank all those who participated and voted in this election. We would like to also thank Ms Nenita Marayag, outgoing board director of the ICP National Chapter, for having served as its board member (2017-2019) and auditor (2019-2020).

Let us all continue to support the different activities of the ICP.