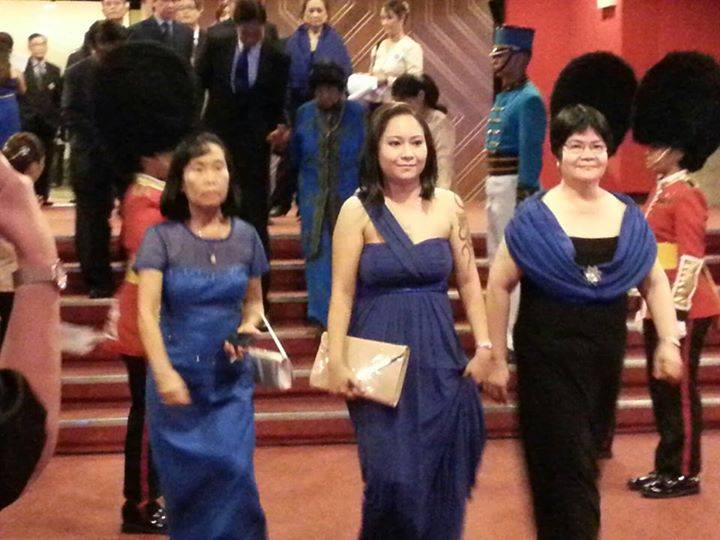 Dr. Sumera’s first professional experience was at the Philippine Atomic Energy Commision in 1975 where he was a Nuclear Technologist I, analyzing mercury in tuna by nuclear activation analysis. After a year in PAEC, he returned to his alma mater as instructor to finish his MS thesis on “Plant Growth Hormone from Sargassum”.

After completing his MS Chemistry degree, was awarded a scholarship by the French government to undertake a PhD in Chemistry at the Université de Rennes, where he specialized in organic synthesis. His dissertation, “Contribution a l’étude du dibromoacetonitrile comme glyoxylonitrile potentiel” gained a “Tres Honorable” from the panel of examiners.

Dr. Sumera returned to the Institute of Chemistry, UP Diliman in 1985 to teach Organic Chemistry. From a rank of Assistant Professor, he climbed to the highest Professor level in 2000.

Dr. Sumera became director of the Institute of Chemistry for three years from 1993-1996 and Materials Science Coordinator in 2006-2009. He was invited for fellowships abroad, such as the IDP Fellowship to Australia (1986), UNESCO fellowship to the University of Auckland, New Zealand (1987), and as a visiting scientist by JSPS at the Sophia University, Tokyo, Japan. He was awarded the “Outstanding Young Scientist” by the National Academy of Sciences and Technology in 1991, the Federation of Chemical Societies Award for Chemical Research in 2007, the National Research Council of the Philippines Achievement Award in 2012, and now the Outstanding Professional Award in Chemistry this 2014 by the Philippine Regulation Commission. Besides these he has received awards for research papers, such as the Outstanding Research Award (Department of Science and Technology) in 1991 and 1993, the Outstanding Published Paper Award by National Academy of Science and Technology in 1994, International Publication Award by University of the Philippines in 2000, 2006, and in 2007, the National R & D Paper Award Department of Agriculture, Bureau of Agricultural Research in 2005, the Centenial Professorial Chair (UP) in 2005, 2008, 2009, 2012, and 2013, and  the Antonio de Leon UP Chemistry Award in 2008, and the “Gawad sa Natatanging Publikasyon sa Filipino” of UP Sentro ng Wikang Filipino also in 2008 for his
Filipino book in Organic Chemistry.

Dr. Sumera has mentored 2 PhD, 16 MS, and 65 BS students in their theses. He has published 8 ISI, 20 local papers, and presented 37 papers in the local chemistry symposia and 13 in the international chemistry symposia. His current research interest is in the design, synthesis and characterization of polymers and nanomaterials which include coordination polymers, surface coating, electropolymerized polymers capable of controlled assembly and self organization in ultra thin films and preparation of nanomaterials and nanocomposite hybrid materials. Their properties includes smart coatings, electrically conducting, photoluminiscent, energy harvesting, drug delivery and biocompatible as well as biodegradable polymers. Besides these, he is also involved in the synthesis of new compounds and derivatives of natural products with biological activities such as those with insecticidal and medicinal properties.