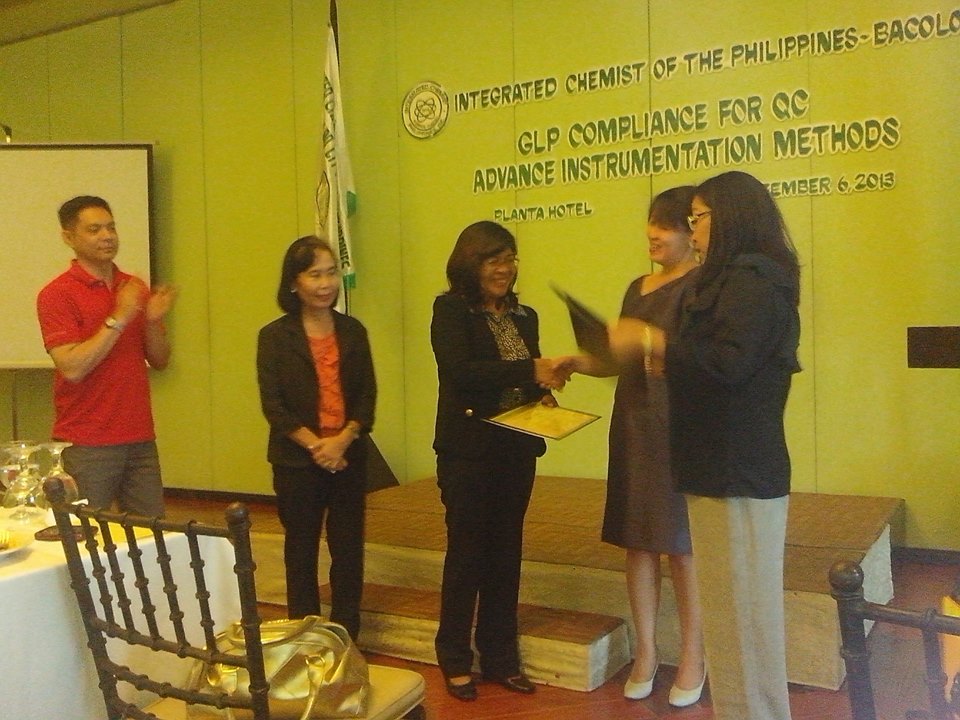 A unique combination of three topics, GLP compliance for Quality Control Laboratory Operations discussed by Helen Subradil (Managing Director of Analytical Solutions and Testing Services and external auditor of the Philippine Accreditation Office), Advanced Instrumental Methods of Chemical Analysis was delivered by Erwin Usi of Shimadzu Philippines Corp., and PRC requirements for the issuance of Certificate to Operate as a Chemical Laboratory by Edna C. Mijares, ICP-National Vice President and President of JEFCOR Laboratories. The seminar was held at Planta Hotel, Bacolod City last September 6, 2013. 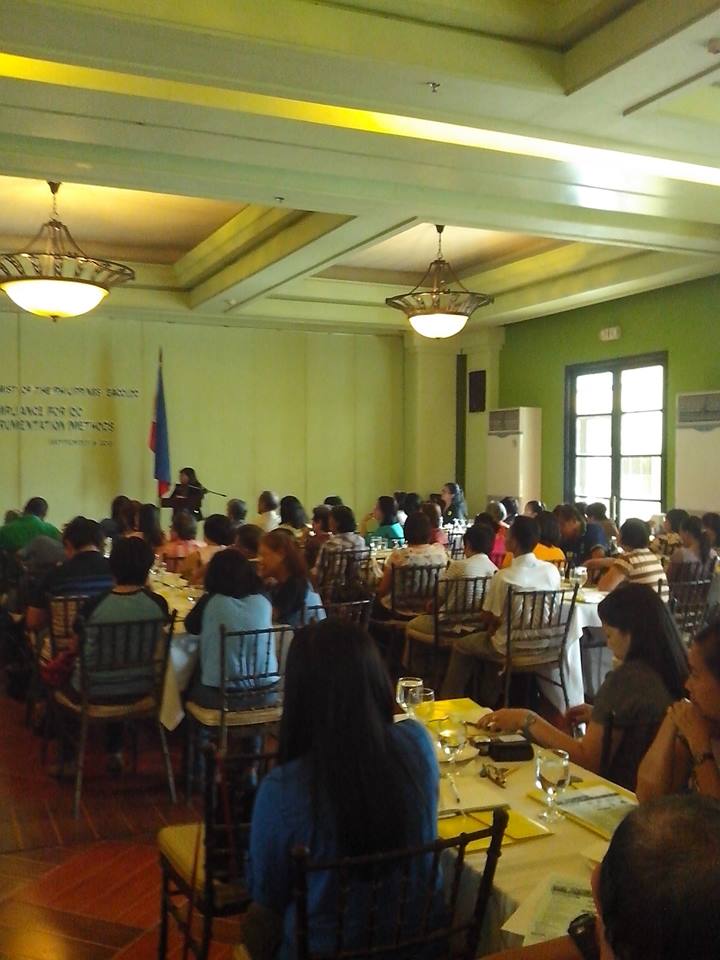 The dynamic set of ICP-Bacolod Chapter officers managed to gather 145 participants from the industries, academe and government. This topics are very timely and applicable for chemists, laboratory and production managers, analysts, chemistry professors and their students, laboratory auditors and technical of regulating agencies. Current GLP requirements and compliance issues emphasizing their applications to analytical quality control and assurance coupled with trends in instrumentation in relation to food safety were highlighted. Issues and concerns related to acquiring a certificate to operate as a chemical laboratory was a major interest during the open forum. 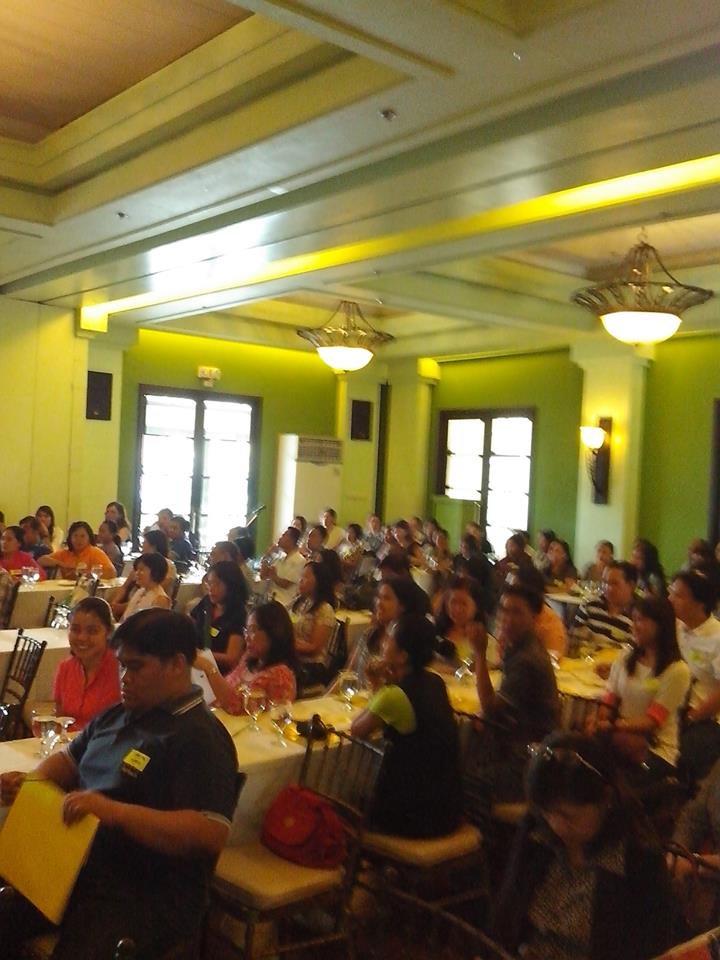 The pivotal and multi-tasking activities in today’s laboratory operation realize the importance of keeping abreast with new technological developments to improve productivity, profitability, client satisfaction and continuing professional development. ICP-Bacolod as a vehicle of chemistry related technical updates hopes to conduct bi-annual seminars to widen the scientific networking and strengthen the bond among its members.

Candidates for this year’s ICP Elections are as follows (click names below respective pictures for CV): 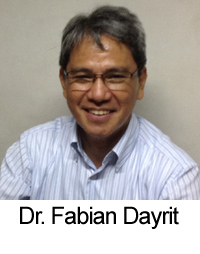 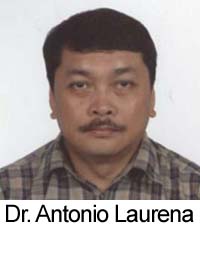 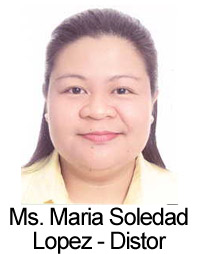 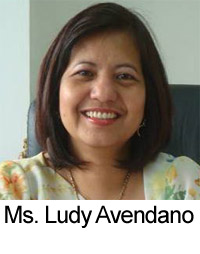 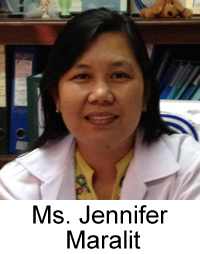 Click HERE for the voting instructions. Deadline for voting is on 8 July (Monday). 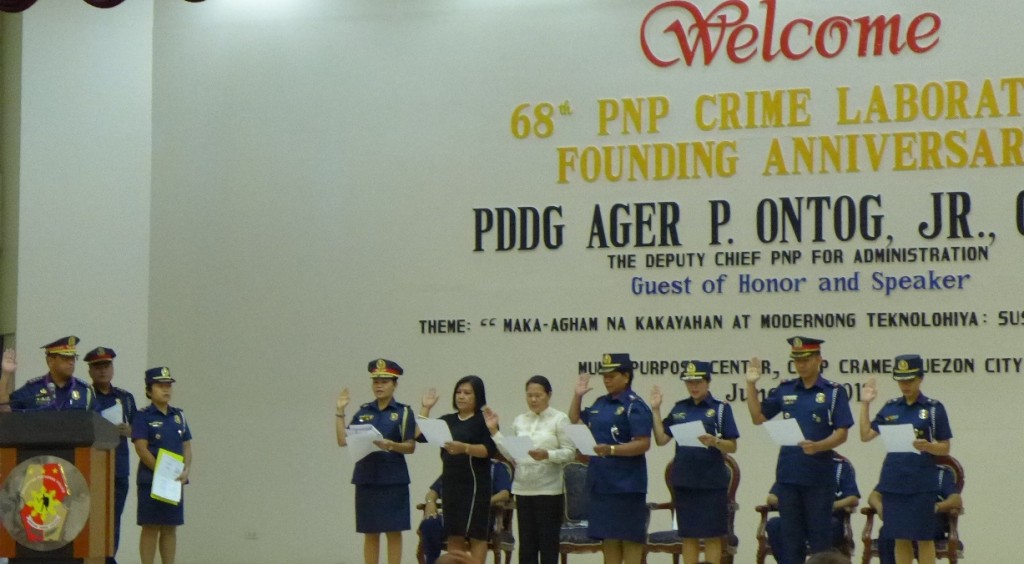 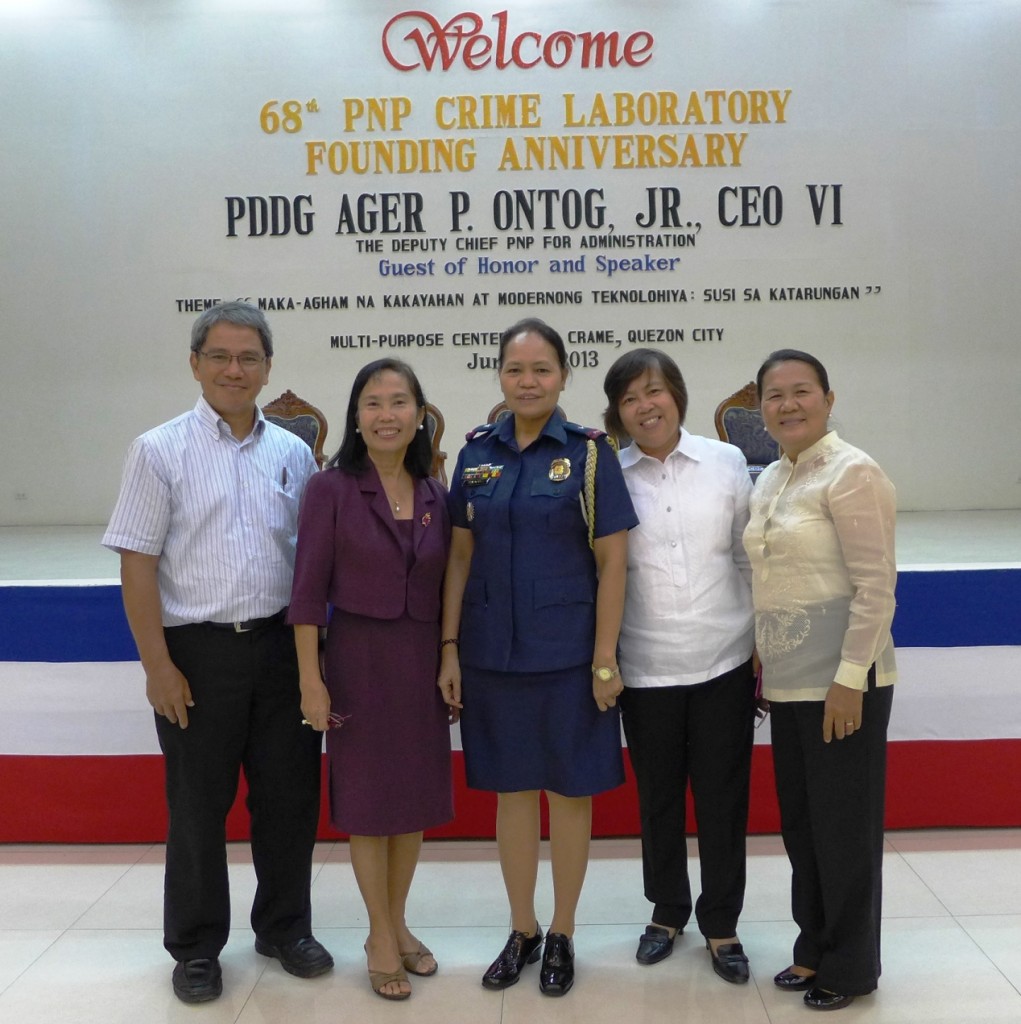