You may download the ICP tribute to Prof. Heck at this link.

The Integrated Chemists of the Philippines mourns with the international chemistry community on the passing of Professor Richard Heck, Nobel Laureate for Chemistry. He passed away on October 9 at the age of 84.

Along with Ei-ichi Negishi and Akira Suzuki, Prof. Heck was awarded the Nobel Prize in 2010 for his study on “palladium-catalyzed cross couplings in organic synthesis.” The Heck reaction, a chemical reaction of an unsaturated alkyl halide with an alkene in the presence of a base and a palladium catalyst to form a substituted alkene, was named after him. Heck’s discoveries laid the foundations for all modern cross-coupling reactions. These reactions have revolutionized organic chemistry and are used to make new organic materials, agrochemicals, pharmaceuticals, and enabling technologies that impact our daily lives in innumerable ways.

Professor Heck earned both his bachelor’s (1952) and doctor of philosophy (1954) degrees at the University of California, Los Angeles (UCLA). After his post-doctoral stints at the Swiss Federal Institute of Technology (ETH) in Zurich and back at UCLA, he took a position with the Hercules Corporation in Delaware, USA. In 1971, he went on to be a professor of chemistry at the University of Delaware.

He retired in 1989, and chose to reside in the Philippines with his Filipina wife, Socorro. He was the guest of honor at the 26th Philippine Chemistry Congress in Cebu City in 2011, where he had a special session with high school students. In 2012, he received an honorary Doctor of Science degree from De La Salle University, and served as an adjunct professor of its Chemistry Department.

His remains lie in state at Imperial Chapel, La Funeraria Paz, Araneta Avenue, Quezon City and his interment will be on October 13 at 10:00 am. A necrological service/mass is scheduled on Monday, October 12, at 7:00 pm.

With reports from Reuters, De La Salle University, and University of Delaware.

For successful passers, please download the official invitation of the ICP at this link. Instructions on how to register for your PRC ID and details on the Oath-Taking program can also be found on the said file.

Congratulations to this year’s board-passers! 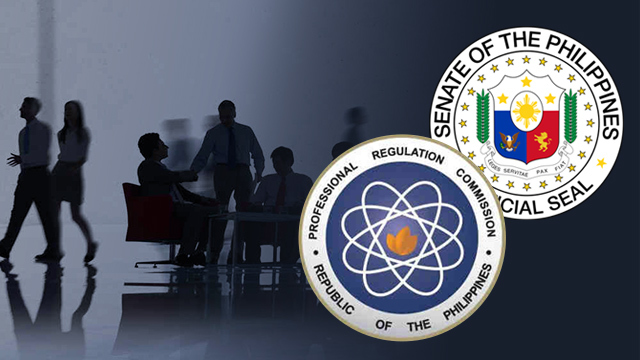 The Senate approved a bill requiring professionals to undergo further formal and informal learning programs before they can renew their licenses.

Senate Bill 2581 or Continuing Professional Development (CPD) Act of 2015 was approved by the legislative chamber on third and final reading.

Trillanes chairs the committee on civil service and government reorganization.

The bill also requires government agencies and private firms to include formal and informal learning requirements in their human resource development plan.

It is a response “to the standards in the national, regional and international labor markets” given the envisioned ASEAN economic community.

CPD councils for monitoring of the post-licensure efforts to enhance the competence of professionals will be supervised by Professional Regulatory Boards under the proposed law.

Senate President Franklin Drilon also said the bill helps “in strengthening the Filipino workforce and producing highly-competent professionals, who are considered as our country’s’ best asset due to their leading role in national growth and prosperity.”

Trillanes said this officially allows “the committee to acquire jurisdiction over significant matters and wide-array of issues on the important role of professionals in nation-building and development of a reservoir of professionals whose competence has been determined by honest and credible licensure examinations and whose standards of professional service and practice are internationally recognized and considered world-class.”

Chemistry professionals in the academe, government, and industry sectors attended an ICP-sponsored forum on the Proposed IRR of the recently passed Chemistry Profession Act (RA 10657) held at the PNP Multi-Purpose Center in Camp Crame, Quezon City last July 31. ICP board members Dr. Toby Dayrit and Ms. Edna Mijares, as well as PRC Board of Chemistry Chair Dr. Dory Resurreccion served as facilitators of this event. 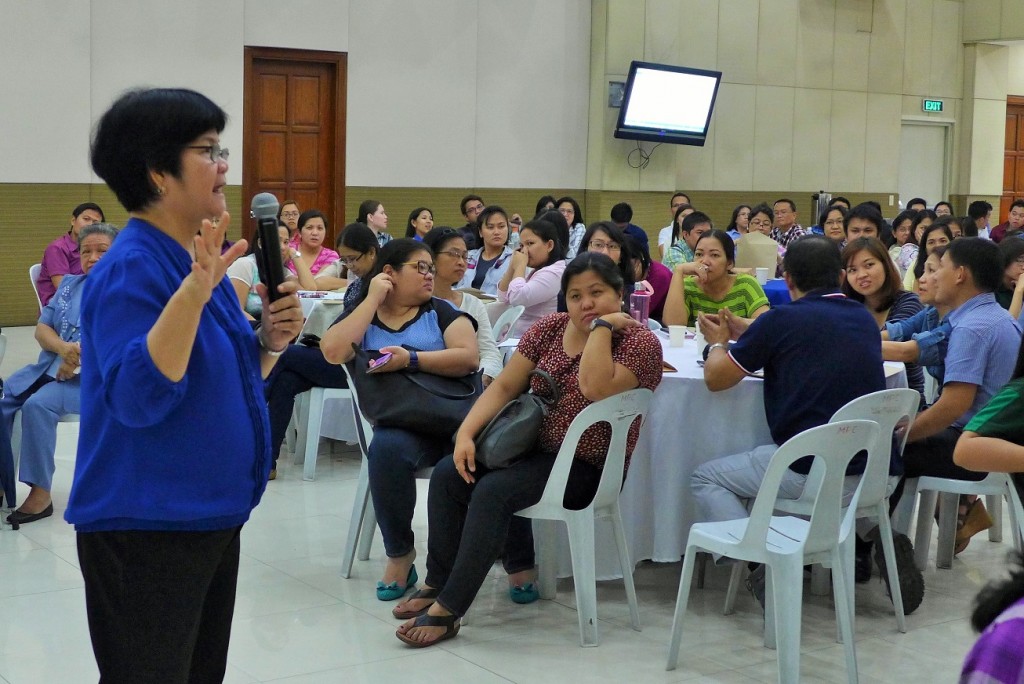 PRC Board of Chemistry Chair Dr. Dory Resurreccion explaining some of the provisions of the proposed IRR of RA 10657 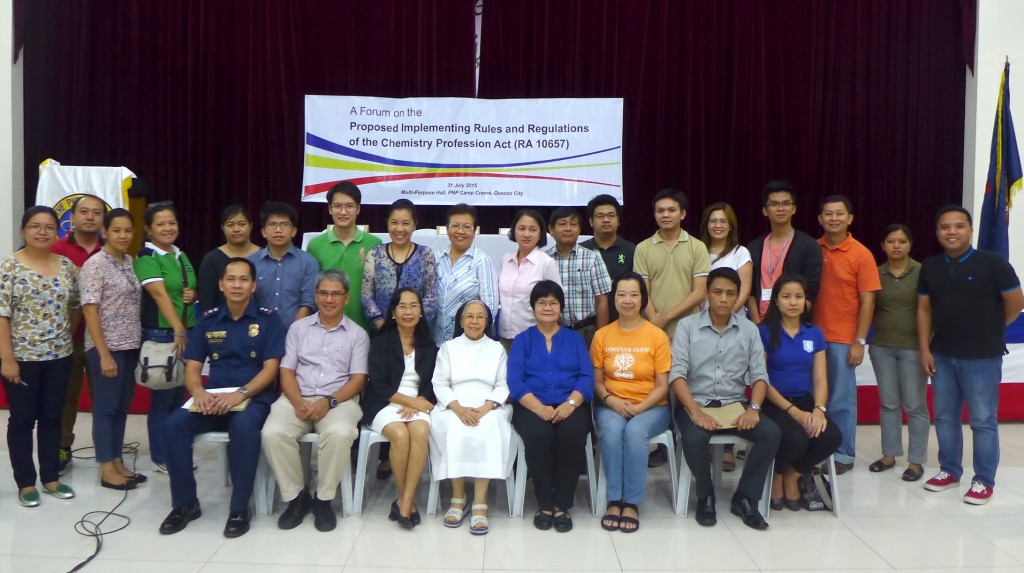 Facilitators and participants of the session for the academe sector

The ICP and Board of Chemistry continue to welcome comments and suggestions on the proposed IRR. You may download the comment form at this link (Deadline of submission: August 7). Instructions on how to send back the said form is included in the file.

Code of Ethics for the Chemistry Profession (doc/40 kB)